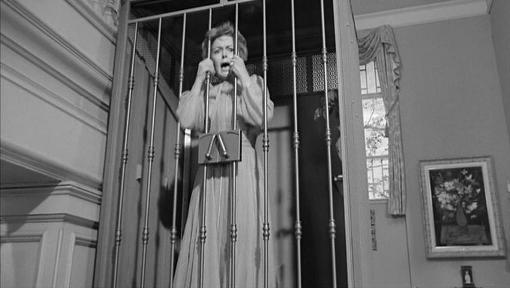 “Most people work at dying. I work at living. It’s a pain in the ass. You have to eat right and exercise. Most people, when they reach a certain age, let down and talk about what they used to do. Well, who gives a damn about what you used to do? It’s what you’re doing now.”

Is this how you define your age?

I remember the first time someone addressed me as “sir.” I was in my mid-20s, and hearing the word sir felt like a slap in the face. Was I just called an old man? Is my dad standing behind me, and the person is addressing him? Ugh. I can’t even imagine what a woman must feel when she’s addressed as “ma’am” for the first time.

I remember going home after the “sir” slap and looking in the mirror. Picture a chicken with its head going forward and back as it stares in a mirror. That was me trying to see how I appear to other people. I still didn’t know, but I had that surreal feeling when you realize you’re getting older. 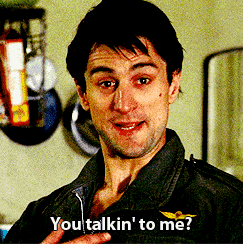 Despite that, I’ve never said, “I’m getting old.” It’s not that I’m in denial and don’t have moments like everyone else does. It’s just that I don’t want to be one of those people who always talk about how old they feel, how they can’t do most of what they used to be able to do, how they have this pain and that pain, how they were the superstar in high school, blah, blah, blah. I refuse to be that person.

The question is: How do you define your age?

For me, the answer started in my head. Just not thinking old and doing things that made me happy.

My wife, Pam, always tells me that I can’t expect people to be like me because I’m a freak. As a 58-year-old natural competitive bodybuilder who still defeats much younger men, I agree with her, but I also know we sell ourselves short with this “I’m getting old” stuff. Look, I know I’m going to die someday, but why should I act dead while I’m alive?

I’ve written a few posts on aging, and what originally got me motivated to write about it were all the comments I was getting about people complaining about their age. I started to look into cool things people did at advanced ages and what some of the research on mindset having an influence on aging had to say.

One of the most interesting studies I found was from Yale University by Dr. Becca Levy. Dr. Levy (2002), a psychologist at Yale, used a simple yet ingenious method to examine the memories of 90 older adults who were in good health. Participants were asked to recall certain memories and were given a walking test.

Next, words were flashed in front of each study participant at a fast rate, too quickly to read consciously. Positive words about aging were flashed such as “guidance,” “wise,” “alert,” “sage” and “learned.” When tested again, researchers found an actual improvement in memory recall, and individuals even walked faster.

That’s what I wanted to see. Thoughts can create my physical condition. Think like an old fart, you’ll be an old fart. Loved to dance at 20 and now you’re 90, but you know that dance floor is calling your name? You’ll be dancing. 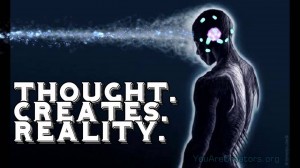 My disgust with perceptions of aging has to do with how we’re programmed to believe we have to look and feel a specific way at a certain age. We get older, and internal changes do take place. But it can happen much later in life and at a slower rate than we’re taught to believe. And, the reality is that following a healthy lifestyle will help to slow the aging process.

Here’s some proof and inspiring stuff that we should be shown in school when we were kids.

At my last physical, my doctor told me that I’m defying everything he’s learned in medical school about what a man is supposed to experience in his 50s. Based on what the world thinks about age – I’m not supposed to be accomplishing what I ‘m accomplishing.

We’re taught that being 80 means close to nursing home status. But then, this incredible 80-year-old man shows us what’s possible.

I’m not saying that you have to be in the gym seven days a week or be an extreme athlete. Most people can’t relate to that. It’s more about a state of mind. Take a look at this inspiring elderly woman with her cane and her mention of having arthritis.

When you get to a certain age, people expect you to act old — sedentary and quietly living out your years. Well, 78-year-old skateboarder Lloyd Kahn disagrees with that feeble way of thinking.

This group has redefined what 50, 70 and 80 is supposed to feel like. It’s not about 50 being the new 30 or 60 being the new 40. It’s about accepting your age and redefining it, and not being ashamed of it as I was when I was first called “sir”.

People are living longer than ever. Start changing your mindset by taking one powerful action today. Think about one thing you’ve been wanting to do but felt age was holding you back. Write down the first thing you’re going to do to achieve it. For me, it was pinpointing my first bodybuilding show when I was in my early 40s. It was something I always wanted to do.. It will be something different for you, unique to you. Write down the first step to doing it.

It’s time to redefine your age; otherwise age will become your cage.